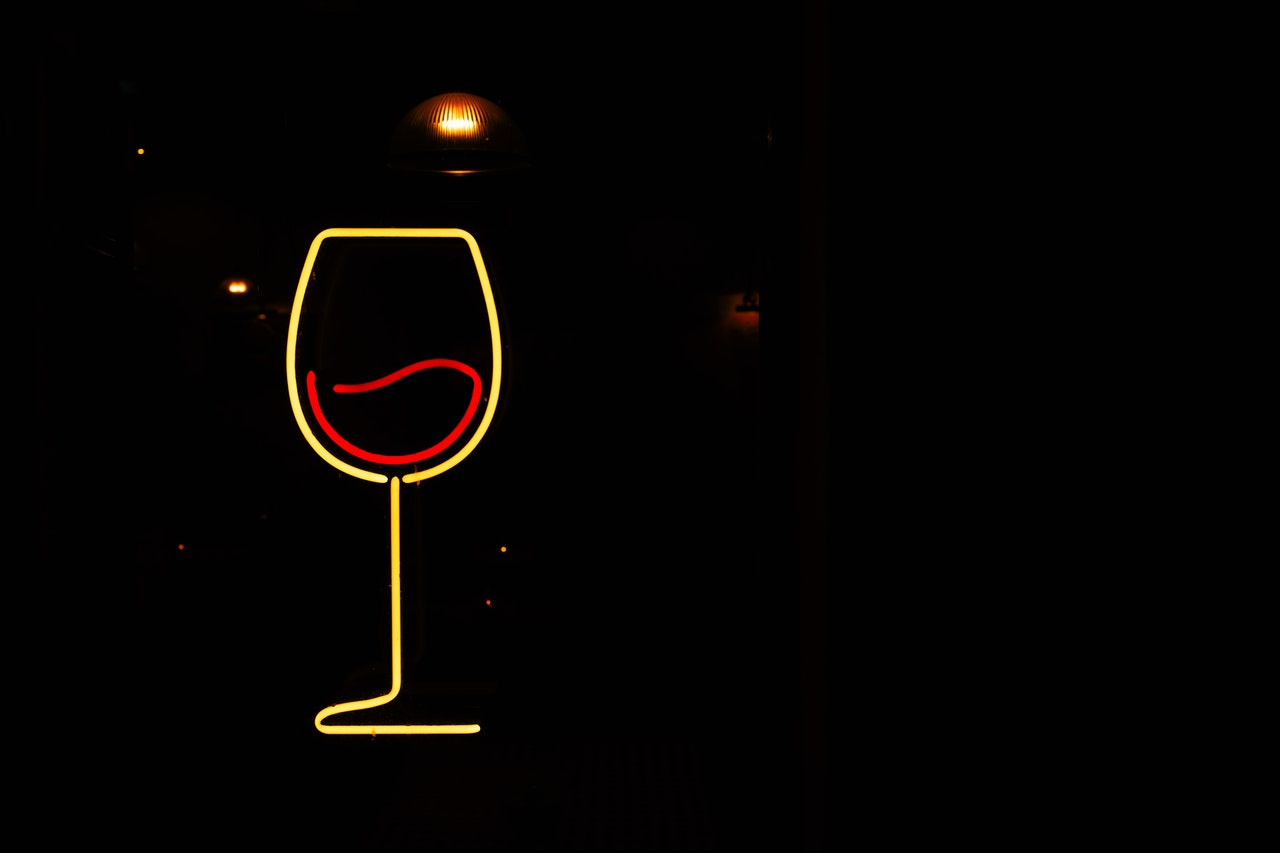 Alcohol is one of those expenses that many of us are unwilling to give up for the sake of financial independence. We work hard every day and we deserve that cold miller lite come 6PM. Trust me, I get it. I’ve been telling myself the same story for most of my adult life. But for those who are truly hard-core and looking for any way to squeeze out those extra pennies, I think it’s worth looking at how to save money on alcohol because it’s a massive opportunity for savings.

Pint of beer at restaurant $8

Glass of wine at restaurant $12

Drinking Out vs Drinking In

Without question the biggest initial bang for you buck is to stop drinking out so much. The tradeoff is wild.

So the decision to start drinking in but otherwise maximize your convenience by getting your alcohol from your grocery store or gas station will yield anywhere between 75-80% savings on alcohol. That’s pretty good savings right there.

Drinking Bulk vs Drinking Out

Now, say you’ve been drinking in more often but you’re still trying to figure out how to save more money on alcohol. Well, I have some interesting numbers for you.

If you’ve been a reader of the Frugal Feline for any length of time, you probably already know that I am a massive fan of Costco. In fact, it’s where my wife and I do most of our grocery shopping.

If you’re still unsatisfied with your savings on alcohol after deciding to get it from your local liquor store instead of your local bar, then let me show you the numbers of getting it from Costco.

If you’re a vodka drinker, you stand to save more than most other beverage consumers thanks to Costco’s 1.75L Bottle of Vodka priced at $17. Splurge for this massive container of alcohol and expect some funny looks from your peers at the checkout line. But the joke is on them because you’re only spending about $0.55 per 2oz of vodka while most chumps are paying $8 for their vodka sodas at the bar. That right there is a 94% savings without factoring in the cost of the tonic water which can be purchased very cost effectively as well.

There is simply nothing like a good beer. It’s definitely my guilty pleasure. But beer drinkers know that it’s an expensive habit. What I’ve found is, you can find 24 pack flats of full bodied beer [think Lagunitas, Rogue, Sierra Nevada] at Costco for anywhere between $25 and $30. So instead of getting a 6-pack from your gas station or liquor store and paying $1.67 per beer, you reduce your per-beer cost to between $1.04 to $1.25. That’s a 30% savings compared to getting your beer from a liquor store, grocery store, or gas station.

While this difference may seem negligible compared to the savings of kicking your beer at the bar habit altogether, realize that you’re saving about 85% by getting your beer in bulk from Costco versus your local bar.

The last time I purchased a bottle of wine was about 3 months ago at Costco. Our favorite wine (Bonterra Cabernet Sauvignon) was on sale for $7.99 a bottle – normally $10.99. We purchased 2 cases which was about 23 bottles more than I’d ever purchased at one time in my entire life.

That day we spent just over $200 on wine which we are still working through. But for us, it was worth getting a great deal because that brought our per glass cost down from $12 at our favorite restaurant to $1.59. That’s an 87% savings on high quality sustainable wine right there.

The True Cost of Alcohol

The truth is, alcohol can be a very expensive habit. But with a little bit of work, we can save anywhere between 85% – 94% by drinking in and buying our alcohol in bulk. Just make sure you have the discipline to limit yourself or you may end up over consuming and drink away all the savings.

Let’s say you’re a beer drinker and you like to drink 2 beers a night. And for example sake, let’s say these beers are evenly consumed over the course of a month instead of binge consumed on the weekends. In this case, you’re probably spending $12 a day on beer if you’re drinking these out. That’s about $360 a month on beer.

What if you decided to stop drinking beer out altogether? You’d reduce your per-beer cost to about $1.67 and your monthly beer cost to $100.20. What does that savings represent in future value if used to purchase assets over the course of your working life?

Wow, over $680,000 by drinking your beer at home instead of at the bar. That’s seriously a ton of money.

Now, say you’re truly hardcore and want to take the time to go get your beer from Costco. Well that brings your per beer cost down to say $1.15 to get a round average number. This means you’re now saving $291 a month on beer. Let’s look at the future value of this savings put into the market.

That’s over 3/4 of a million dollars right there. And that’s without sacrificing the evening buzz we all feel so well deserved at the end of a tough day!

What about us wine connoisseurs out there? Taking the same assumption that we’re drinking about 2 glasses a night and we could either hit our favorite happy hour spot on the way home or simply drink at home. Let’s take a look at the potential for savings.

2 glasses of wine at a typical bar or restaurant are about $12. Let’s say that includes the tip to be conservative. What if we got our wine from costco for $12 a bottle instead? [using $12 a bottle because it’s a more realistic number as the deal I got at $7.99 a bottle was unusual for a good quality bottle]

60 5oz glasses of wine a month would require us to purchase about 12 bottles a month costing us $144 a month on wine from Costco. This is a far cry from 60 glasses of $12 a glass wine from our local bar at $720 a month. So we’re saving $576 a month on wine by drinking at home instead of at the bar. What if we invested this each month?

This single behavior change would result in enough savings at the end of 38 years for us to retire and live on $60,912 a year.

I know this isn’t the perfect example because no one drinks out 2 glasses of wine every evening nor would most people be willing to never drink out again. But what I wanted to demonstrate was simply the opportunity to save money on alcohol should we be willing to change some of our behavior.

The Opportunity to Save Money on Alcohol

I know the examples aren’t perfect. But this is just a massive way to cut down our monthly expenditures. I was shocked at how much drinking out contributed to my monthly eating out/drinking out expenses. I haven’t completely stopped drinking out but I have modified my behavior to do it a lot less and try to only do it during happy hours. The opportunity is massive. Will you take advantage of it?

Is Saving Money on Books Worth It?