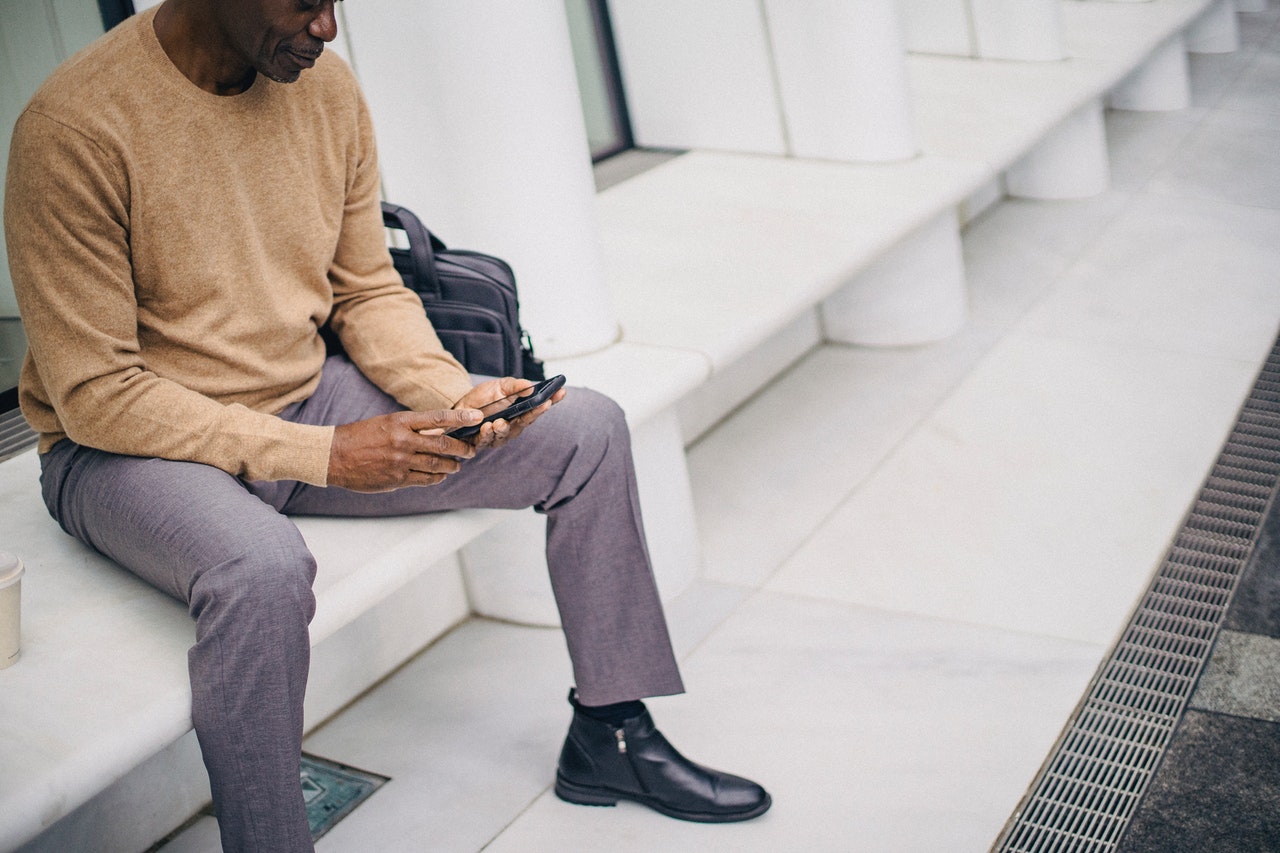 If you’re anything like me, you’ve kind of just assumed that your only options for having cell coverage was T-Mobile, AT&T, Verizon, or Sprint. And, you probably assumed it was just worth getting unlimited data, because that’s what everyone has right? Well, last month I discovered prepaid wireless carriers and realized that I didn’t have to spend $124 a month on my cell phone service plan anymore. So I’d like to talk about how to save money on cell phone service.

To be completely honest, this is one of the areas I’ve been most excited about my savings because after setup, I literally forget I’ve switched wireless carriers. I used to be on T-Mobile with 2 lines on their mid tier unlimited plan called Magenta. This had lots of perks including help with my Netflix bill. But at the end of the day, I was paying $124 a month for 2 lines. And the crazy part is, I thought this was a good deal. I thought I was smart because I wasn’t on AT&T! Turns out, I was missing a huge opportunity to save money on my cell phone service.

After listening to a podcast on frugality, I heard about Mint Mobile. Mint Mobile is a prepaid wireless carrier that runs on the same network at T-Mobile. (i.e. has the same coverage.) I did lots of research and realized that even if I switched to their unlimited plan, I would only be paying $60 a month if I prepaid annually.

I decided to put my wife and I on Mint Mobiles 8GB unlimited plan. And here’s the kicker, I realized that your data doesn’t turn off at 8GB, it just slows down.

After realizing that my wife wasn’t going to be stranded on the side of the highway should her data run out, I decided to go for the 8GB plan which costs $480 annually for two lines. And that, my friends, brings the annual savings to $1,008 which is $84/month.

Opportunity to Save Money on Cell Phone Service

While cell plans are all over the map as far as cost goes, I’d like to assume that, like me, you’re signed up for a mid-tier unlimited plan with 2 people on your plan. For this setup, you’re paying on average $140 a month.

Now, say you’d be willing to go prepaid and keep your unlimited plan. You could switch to a carrier like Mint Mobile and pay $60 a month. That’s $80 a month right of the bat of savings.

As you might know, the world record for the oldest cat lived to be 38 years old. So, I like to use that as the Frugal Feline Future Value calculation.

Say you decide to give up your Big Carrier unlimited plan and prepay for your unlimited with Mint Mobile. You’d save a total of $80 a month. What if you invested that $80 a month into the market at 8% for 38 years?

That’s over $211,000 in the course of 38 years just by investing the difference in your prepaid wireless savings.

But remember, I didn’t stop there. I asked myself if I really needed unlimited 4G when most of my cell phone use is either at work (with wifi) or at home (with wifi). So, say you switch to a reasonable 8GB a month plan. Now, you’re saving $100 a month or $1200 a year. What if we invested that?

Are these numbers knocking you off your feet? Probably not. But it’s worth pointing out that the simple decision to be mindful about our data usage and pay up front would add over a quarter of a million dollars to our retirement nest egg. That is simply astonishing if you ask me.

The truth is, none of us are willing to give up our cell phones to save more money and retire earlier. So see this as a decision you make once that stands to save you big money over the course of your life.

I thought it was worth pointing out here that if you’re shopping for a family plan with 5+ lines, you’d be better off going with a big carrier plan like T-Mobile’s Magenta plan as they provide discounts for additional lines whereas Mint Mobile does not. Personally, I’ve always just found it to be a pain in the butt to be on my parents or siblings plans. But you might decide it’s worth the perks to send that Venmo to your family member each month.

I’m Saving Money on My Cell Phone Service, Now What?

Remember, saving money is only half the game. Once you’ve freed up cash in your budget, you need to reallocate that money into income producing assets. If you’re just getting started, I recommend index funds. Otherwise, you could look at real estate or other investment vehicles. But the important thing is that you’re actually doing something with the money, not stashing it underneath your mattress. Inflation is real and it will eat away at your money if you’re not putting your money into the market.

The Scoreboard Is Not Our Income

A Beer Is More Expensive Than a MacBook Pro